Emission sources for BiH pollutants are being mapped

Wood burning, coal, traffic and waste burning are some of the largest sources of emissions in the Bosnian capital Sarajevo.

Wood burning, coal, traffic and waste burning are some of the largest sources of emissions in the Bosnian capital Sarajevo. This is shown by preliminary results from the Swedish Environmental Protection Agency's and SMHI's source apportionment study in Bosnia and Herzegovina.

The air quality in the larger cities in Bosnia and Herzegovina is very poor, especially in winter. The Swedish Environmental Protection Agency, together with the key project partner SMHI, have investigated these air pollutants in detail, through a daily sampling of fine particle matter (PM2.5, i.e. particles with a diameter of less than 2.5 micrometers) during the winter of 2020–2021. The study was conducted between November and January, in six cities in Bosnia and Herzegovina. Apart from Sarajevo, measurements were done in Banja Luka, Brod, Bijeljina, Zenica and Tuzla. This was done within the framework of IMPAQ, the Swedish Environmental Protection Agency's project to improve air quality assessment, monitoring and management in Bosnia and Herzegovina, in accordance with EU standards.

The subsequent chemical analysis of these samples is now being used to trace the largest sources of PM2.5. It shows that about 25% of the particle matter comes directly from wood or pellet combustion within the domestic heating sector, confirming the previously made assumptions that this sector contributes to a large proportion of the air pollutants. It is common in the country, even in densely populated areas, for people to heat their houses completely or partially with either wood or pellet boilers, often of older models. Further, the study shows that about 20% comes from fossil fuels, including vehicle engines and coal used for heating.

Since these small particles can travel long distances, often hundreds of kilometers, the long-distance contribution is normally significant in the total composition of pollutants. In this study, it is estimated that more than 25% of the particles comes from other parts of the country or region.

Another interesting observation is that almost 10% of the particles during this three-month period seems to come from local, occasional events such as waste burning and construction work.

During the autumn, SMHI will check with the project partners whether these early results are in line with the available emissions inventories for Sarajevo, and continue to interpret the results for the other five cities.

It is already well-known that the air quality in Sarajevo is very poor, especially during wintertime. This is also confirmed by this study. For the PM2.5 daily average value, the levels measured during the winter sampling of 2020–2021, exceed the WHO guidelines from 2005 in 76% of the days. If comparing with WHO's new, stricter guidelines from September 2021, the levels would have been exceeded 90% of the time. 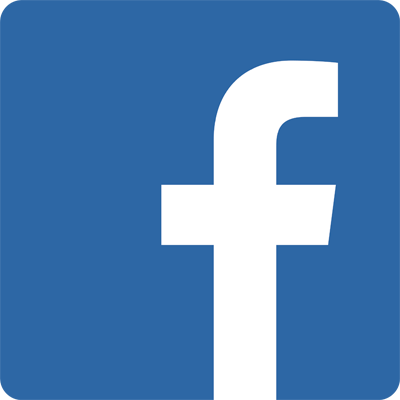 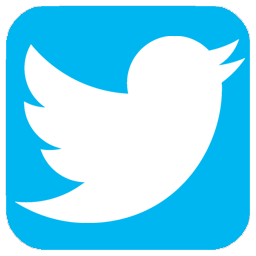 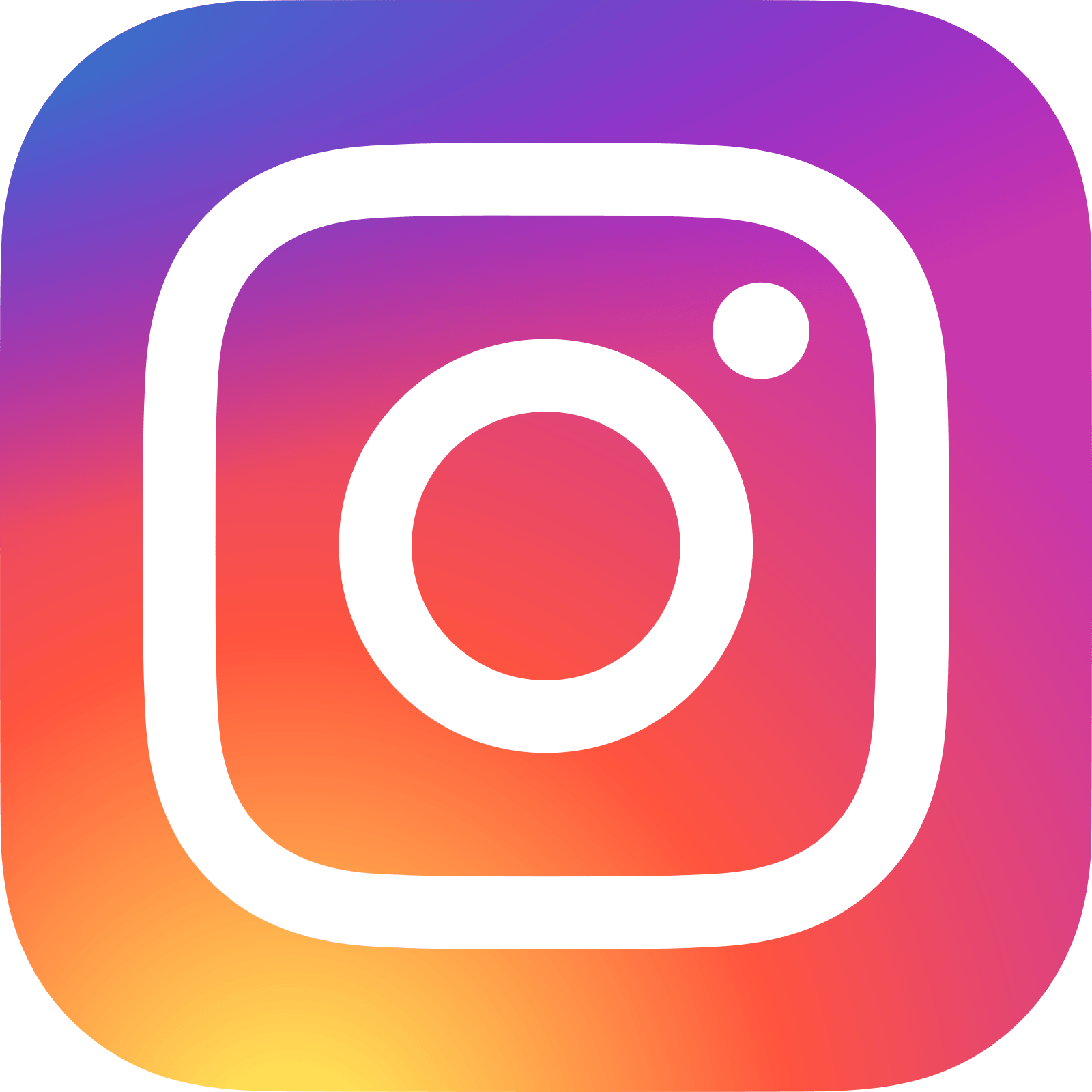